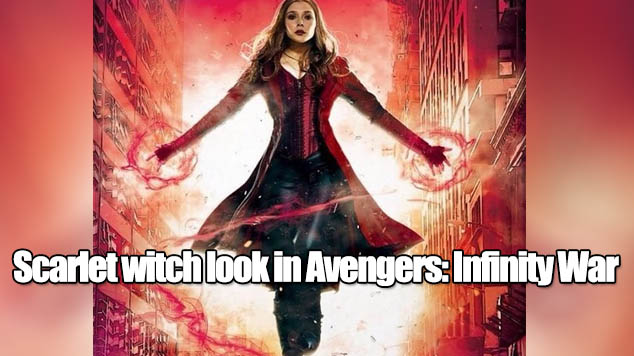 Scarlet Witch is undoubtedly one of the strongest Avengers. Even Marvel boss Kevin Feige has admitted that. Scarlet Witch has also seen a little suit evolution before reaching the one in Avengers: Infinity War. Previously her suit had a dress underneath her red jacket. It was a suit, which fit a little girl who didn’t know her place in the world and didn’t know what she could do. Come Infinity War she had lost her brother and was forced to choose a side in Captain America: Civil War. But just as things were stabilizing for her and she was finding love with Vision, tragedy hit again in the form of Thanos. But in the meantime with her character development, her costume also saw development. She kind of went from being a naïve girl to a woman who knew she was powerful and knew what she wanted. If you want to cosplay that powerful woman and the mightiest Avenger here’s what you will need: 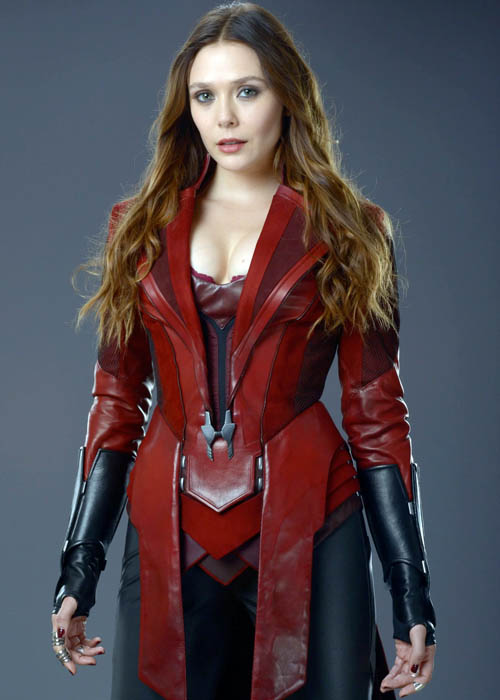 When Scarlet Witch debuted in the Age of Ultron, she didn’t wear pants. Instead, she wore a short black dress. But as time went on she opted for pants. These pants are black and made of leather. The pants are form-fitting as well. They don’t have any special designs so you don’t need to worry about that. Just get black and a little bulky leather pants. 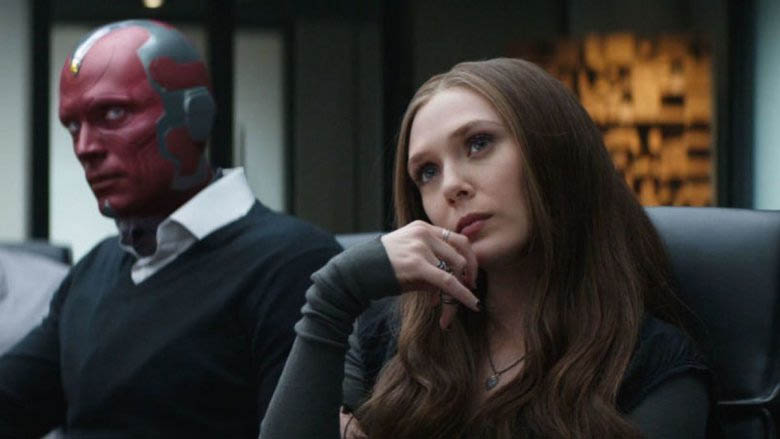 A major part of the costume is the boots. Scarlet Witch wears knee-length black boots that have some belts on them. The boots aren’t any different than normal ones you find in the market. So all you need to do is buy normal black, leather, knee-high boots for your Scarlet Witch cosplay.

It is the red/crimson bulky coat that completes the whole costume of Scarlet Witch. There are two ways you can go regarding this. You can choose a full-length coat with full arms or go for one which has half arms. If you opt for the latter, then simply wear a red or a crimson glove which goes up to your elbows. It will be better if it goes even beyond that. But if you opt for a full sleeves coat, then you will have to wear leather gloves separately. Either way, you will have to wear gloves since they form an integral part of the costume. But the full sleeves coat coupled with the gloves is what’s preferred by many. This is because it is easy to wear with no fear of any elbow-length gloves rolling down. Moreover, you can roll up your coat sleeves to get a cool look with the gloves. Not to mention that it will be convenient if it’s hot in the convention or party.

Scarlet Witch doesn’t wear too much jewelry, but she does wear some. In Infinity War she wore a thin chain around her neck. You can see the design of a picture of her from the movie and get the same one. If you can’t get a similar one then any thin chain will do. If you feel that your skin gets irritated on wearing the chain, then you can skip it as well. 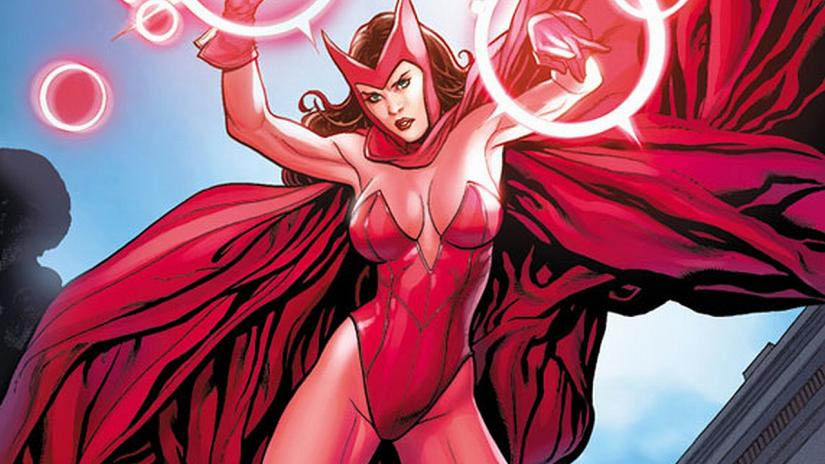 It’s impossible to get the red powers of the Scarlet Witch just by cosplaying as her. But we can try to imitate it by using little red LED lights. Simply make a circuit with multiple LED lights and batteries before attaching it to a wrist band. Do the same for the wrist band of the other hand as well. Hide this underneath the long sleeves of the coat. When you complete the circuit, the LED lights will glow and create a red aura around your wrists. It will give the illusion of power activating.

If you want to cosplay as Scarlet Witch then you can follow the above steps. You will get accurate results.