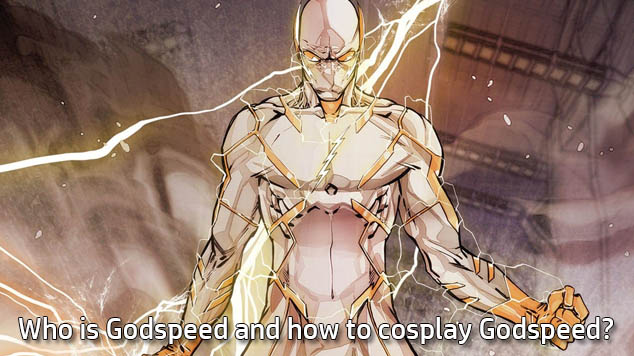 More often than not, our own desires find fulfilment via the superheroes we admire. Superheroes are such a realm that appeals to both children and adults alike. While the children admire the superpowers and the actions of the superheroes, the adults sometimes find deeper meanings in them, sometimes even understanding the reasons of the villains whom they hated as children. While talking about superheroes it is impossible to leave out DC comics that served and till date serve a great role in introducing newer members into the world of superheroes. 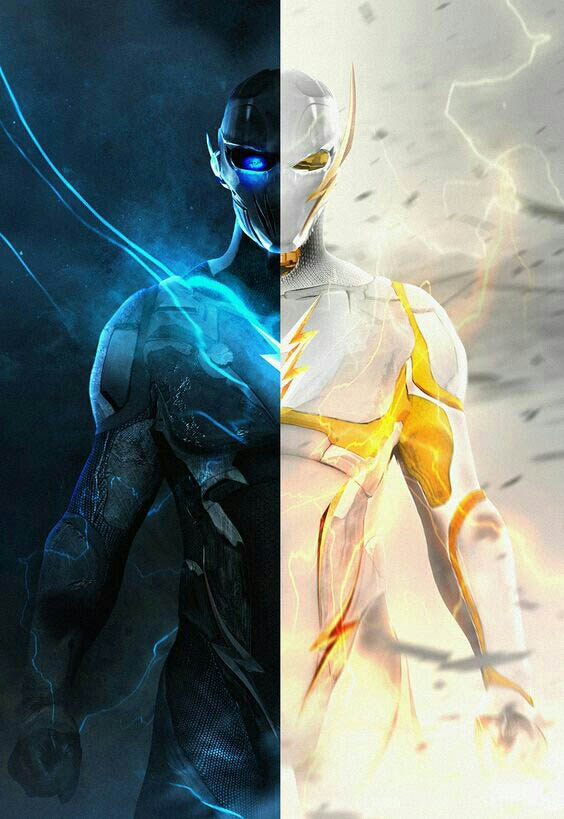 Here we are going to take a look at one of the most prominent and interesting characters of all in the DC universe, namely Godspeed. If you have been a comic book geek ever since then you are already well acquainted with the personality and they can even check out the simple steps to cosplay the character in the later sections. But for those who are taking their first steps into this world, read along to get a good grasp on the character and get ready to fall in love with it. 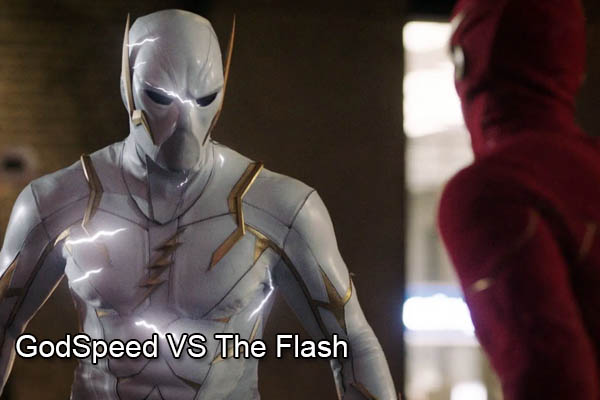 August Heart is the real name of Godspeed. He was initially a well-established detective in town and also an acquaintance or rather one of The Flash’s best friends. Things start to take a toll for him when the person he suspected to be the murderer of his brother is exonerated. He becomes vengeful of his brother’s death. In the turn of events he gains superpowers which he later uses to hunt down criminals but instead of incarcerating them he gets bent down on killing them. Here rises a clash between The Flash and Godspeed both of whose powers are speed based. The most interesting fact about all of these transformations is that Godspeed is never generalised as a necessarily evil character. He keeps shifting his identity as a character between a super villain and an antihero.

How to cosplay Godspeed:

As stated earlier as one grows up one understands how the villains had a point as well. Them whom we hated as children, now start to understand them on some different levels. Some, not all, are even worth admiring. Some people like to portray their favourite characters along with customised costumes. This is known as cosplay and performed by cosplayers putting on various costumes, makeup and accessories so as to portray a specific character. If you want find one set of the flash costumes please follow this guide. 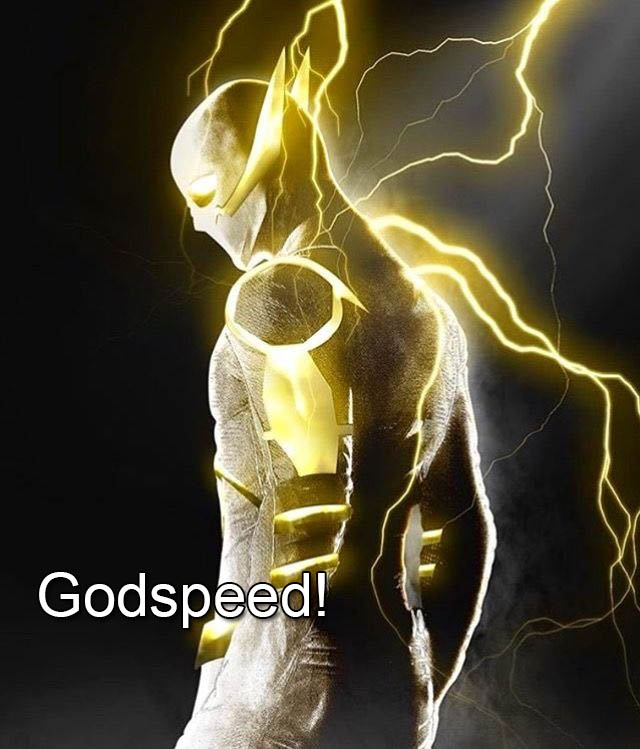 If you are into cosplaying then Godspeed is definitely one of the best characters to cosplay as. While performing though keep the following things in mind to have the best cosplaying events of your life.

All said and done, however you can also buy cosplay costumes online. Cosplaying is a popular art and is widely prevalent. Godspeed’s cosplay however requires a lot of concentration as most of his character’s greatness lies in the kind of aura he sends off. So if you want to do it right, you must get into the skin and mind of the man as if it were you!